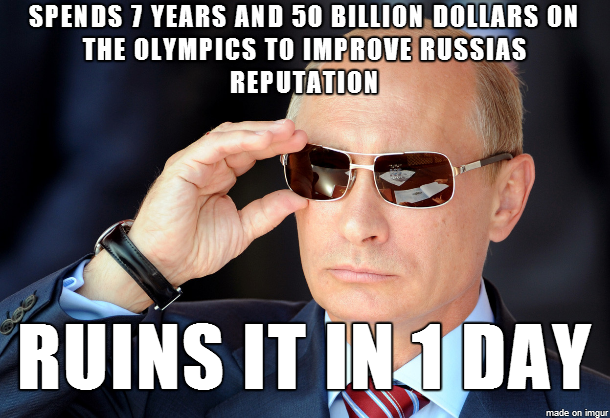 In the wake of his death, the general consensus seems to be that there is no consensus. The Venezuelan leader’s legacy is divisive, with vehement supporters and detractors at home and abroad, a situation reflected in both English and Spanish coverage. (And, for a longer, relatively unusual pro-Chavez analysis in English here and here)
END_OF_DOCUMENT_TOKEN_TO_BE_REPLACED