It is not so much a secret that politicians increasingly use twitter to present their opinions, discuss political ideas, or just to get in touch with people. Barack Obama has 28.6 million followers and the German government spokesman Steffen Seibert addresses almost 94,000 people; of course, those are rather prominent examples. Over at the Monkey Cage, Heather Evans shows that politicians use twitter not just to babble about their daily irrelevances, but to actually boost their campaigns and to engage in (more or less) serious debates. Likewise, political scientists frequently use Twitter as a tool to stay in contact with their colleagues, to comment on real-world events – or if only to promote their newest article and newest blog post. Some of them participate in this: 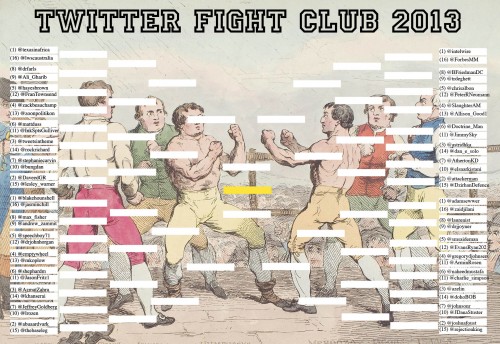