In a paper called “TTIP: European Disintegration, Unemployment and Instability”, economist Jeronim Capaldo argues that there are flaws in four prominent studies on the effects of the proposed TTIP agreement between the U.S. and the European Union. The problem is two-fold. First, all studies use similar models and data, which means that they all share the same set of assumptions and should thus not be treated as independently reaching similar conclusions:

Methodologically, the similarities among the four studies are striking. While all use World Bank-style Computable General Equilibrium (CGE) models, the first two studies also use exactly the same CGE. The specific CGE they use is called the Global Trade Analysis Project (GTAP), developed by researchers at Purdue University. All but Bertelsmann use a version of the same database (again from GTAP).

A detailed discussion of the shared heritage of the different CGE models can be found in a paper by Werner Raza and colleagues (pp. 37-49), which Capaldo cites.

He then goes one step further and alleges that the underlying econometric models are simply false, or at least inappropriate. According to him, CGE models rely on several flawed assumptions:

While I have no training in economics and don’t know the econometrics literature, I realize that all large-scale models of social science need to rely on simplified assumptions. Nevertheless, it seems to me that Capaldo has a point. If his account is correct, then European policymakers should look for more diverse academic input. More generally, if the most widely used models really are blind to potential downsides for labor, then that goes against the interest of European citizens. (As they ought to be very loss averse when it comes to employment as well as skeptical about the distribution of pay-offs from economic gains.)

So how do we come up with an estimate that pays more attention to potential negative effects? Capaldo uses the UN Global Policy Model (GPM), which models economic activity as demand-driven, explicitly models different regions, and includes an estimate of employment. (Again, I lack the knowledge to assess how this works and how much sense it makes.) In this model, unemployment and household income are projected to deteriorate in the long term (2025) for several European countries, as aggregate demand is lowered due to trade diversion (see pp. 10-19 for this and other findings).

Capaldo is pretty transparent about the limitations of this approach:

So the headline “TTIP will lead to a loss of 600,000 jobs” does not really do the paper justice, although the author himself uses pretty strong language in the conclusion.

No matter which forecast turns out to be better in the end, this discussion shows that policy decisions should not rely on a single strand of academic analysis. There is a lot of uncertainty involved in these negotiations, and I don’t see how there can be a confident forecast of net effects.

One final note for the political debate in general: TTIP opponents should not forget that the status quo will not necessarily be maintained or improved just by inaction. The people likely to lose from TTIP are probably heading for difficult times anyway, leading to questions about how to compensate them. Whether European leaders will decide in favor or against TTIP, they are making high-stakes bets on how globalization will play out over the next decades.

Thanks to Zoe for pointing me to the study. And if anyone can add insight regarding the comparison between the different models, please let me know! 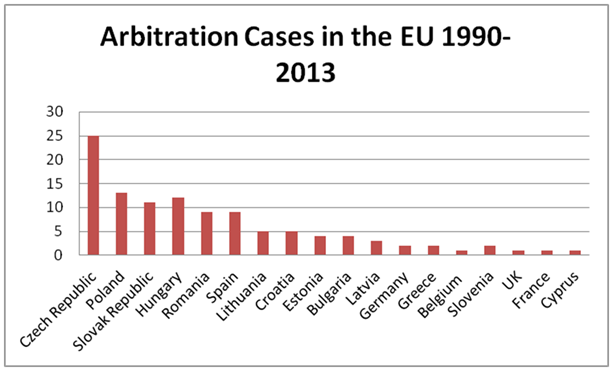 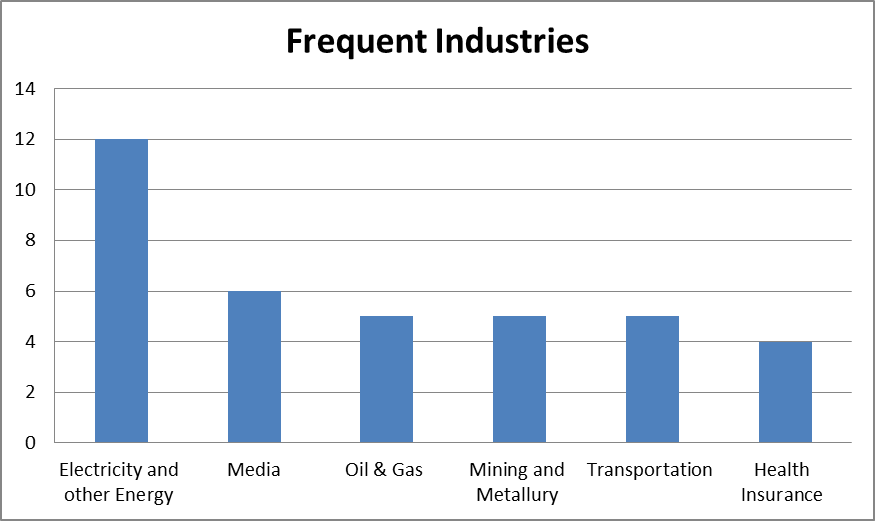 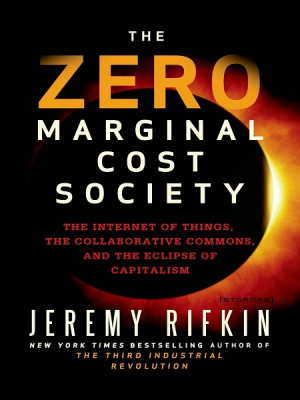 How do we promote regime stability especially in the Global South? In the current issue of International Studies Perspectives, I argue that the life expectancy (or stability) of nominally electoral democratic regimes in the developing world is highly contingent upon responding to the material needs of its people, and maintain that material distributive issues within those countries are highly dependent upon a given regime’s position within the broader global political economy. The article is highly theoretical, and it is inspired with a critical political economy perspective.

Perhaps one of the principal messages of the article is that regime stability in the Global South necessarily depends (but not sufficiently) upon carefully addressing issues of material distribution within those countries. In praxeological terms, regime distribution is not a task that can be solely done by the national institutions themselves, but perhaps by transforming the over-all structure of the current global political economy. In academic terms, regime stability (and in this case, democratic consolidation) is a subject of scholarly investigation that should bring scholars of comparative politics (who tend to be ‘methodological nationalists’) and international relations into one discussion table. The article explains these theoretical points in much detail, and make some illustrative examples in order to reinforce those arguments.

The article was written in 2010 to 2011 during my Master’s studies in Osnabrück, and it underwent several stages of peer-reviewed revisions since then until its acceptance in International Studies Perspectives in 2013. Indeed, the article is highly pessimistic of the future of the current neoliberal democratic regimes in the Global South, and quite radical in terms of its criticisms of the moral failings of the global political economy (as well as the academic scholarship that underpins it). In retrospect, however, I now tend to reconsider those arguments I’ve made in this article with much caution and intellectual humility.

While my long-term research agenda still focuses on the transnational-domestic linkages that produce local political change in the developing world, I am more predisposed to more empirically driven (but theoretically grounded) research, rather than theoretical musing as exhibited in the current article. Notwithstanding, I invite readers to read the article (contact me by email in case you don’t have online access), and to engage in a productive and critical discussion about the points raised (and not raised) in the article.